Sturgis, SD (February 14, 2020) Few entities and people have stood the test of time and can rightfully be called legendary like those joining the Sturgis Buffalo Chip lineup today. The Buffalo Chip’s self-proclaimed house band, Lynyrd Skynyrd, is continuing a legendary tradition by finishing off their 40-plus year career with an ultimate send-off on the Wolfman Jack Stage on Sunday, Aug. 9. This is Skynyrd’s second stop at the Chip as part of their three-year “Farewell Tour.” In keeping with the theme, 36 of the world’s most celebrated motorcycle builders have accepted Michael Lichter’s invitation to create and display a motorcycle in the style of their choosing for the Sturgis Buffalo Chip’s 2020 Motorcycles as Art exhibit titled “Heavy Mettle: Motorcycles and Art with Moxie.” All invited builders have completed at least 20 custom builds and been in business for at least 20 years. The one-time exhibit will also feature photographs captured by Lichter over his 40 plus-year career. The exhibit is free and open to the public at the Sturgis Buffalo Chip Event Center from 2 p.m. to 10 p.m. Saturday, Aug. 8 through Friday, Aug. 14, 2020. 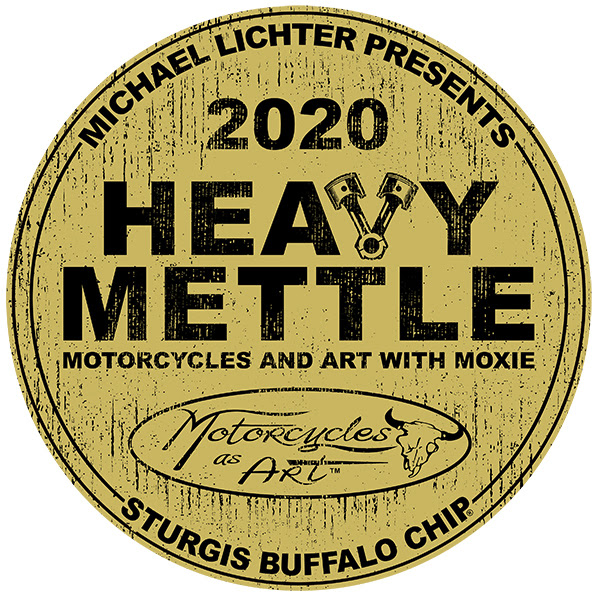 “These iconic entertainers and builders have influenced generations,” said Rod Woodruff, Sturgis Buffalo Chip President. “We‘re honored to be the only venue to make it on Lynyrd Skynyrd’s ‘Farewell Tour’ twice simply because they love the Chip and our fans so much. Hosting these legends along with the biggest names in motorcycles will truly provide a once-in-a-lifetime experience for our guests.”

“This is a big year for me,” said Michael Lichter, curator of the Buffalo Chip’s Motorcycles as Art exhibit. “It is the 80th anniversary of the Sturgis Motorcycle Rally, the 40th year I have been photographing it and the 20th year I’ve been producing motorcycle-themed exhibitions during Sturgis. The builders chosen to display bikes in this momentous show not only have the spirit of creativity and entrepreneurship, but the moxie it takes to become a legendary figure in an industry rife with heavy mettle characters.”

The 2020 Motorcycles as Art Curator: 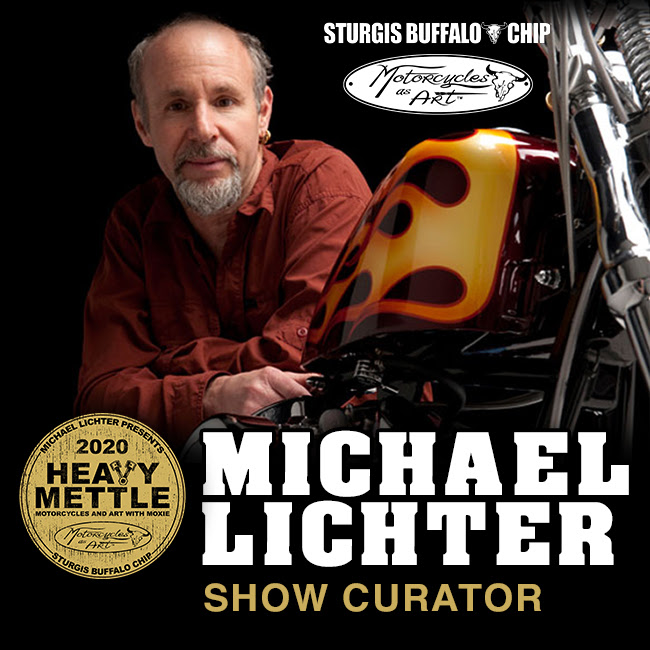 Those interested in seeing Lynyrd Skynyrd or any of the other Buffalo Chip entertainment may do so with purchase of a campground admission pass. All passes and upgrades are now on sale at BuffaloChip.com, including three-day and single-day passes, Fan VIP and Top Shelf upgrades. Pre-sale prices will end on February 17 at 5 p.m. MST.

Bands announced to perform at the Sturgis Buffalo Chip in 2020 include:

The 2020 Motorcycles as Art Builders:

Many more announcements to come soon.

For more information on concerts and other events at the Sturgis Buffalo Chip visit BuffaloChip.com